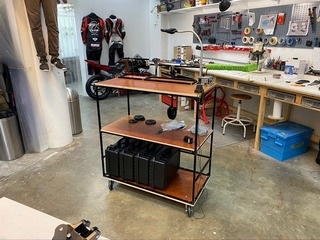 Vincent Mensink of Studio Mensink shows a rig that he made and is used in a film. Also the workstation is made using MakerBeamXL 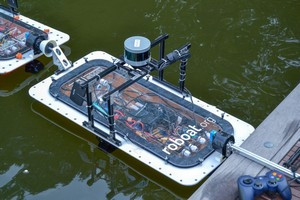 According to their website Roboat (Roboat.org) is a 5 year research project and collaboration between the Amsterdam Institute for Advanced Metropolitan Solutions and the Massachusetts Institute of Technology. In developing the world's first fleet of autonomous floating vessels for the city of Amsterdam, it investigates the potential of self-driving technology to change our cities and their waterways. 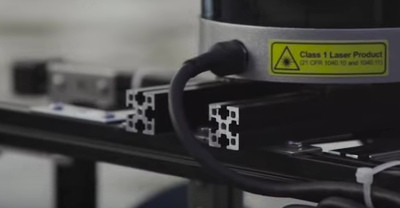 Self-driving boats: the next step for autonomous vehicles 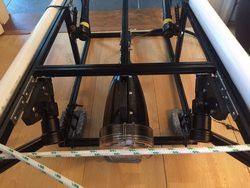 From Sam we got a picture of a camera frame made from MakerBeamXL. The camera frame is used to stabilise an underwater camera. 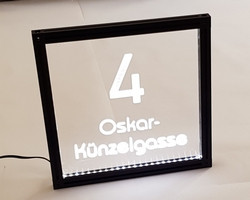 Stefan made an address sign with led lights. The frame is made with MakerBeamXL.