An FPV drone is a drone where the user has a first-person (FPV) view of the environment where the drone flies. Stefan from ConstrAct (Austria) made one and created a MakerBeam and Carbon based self-constructed FPV-Drone. 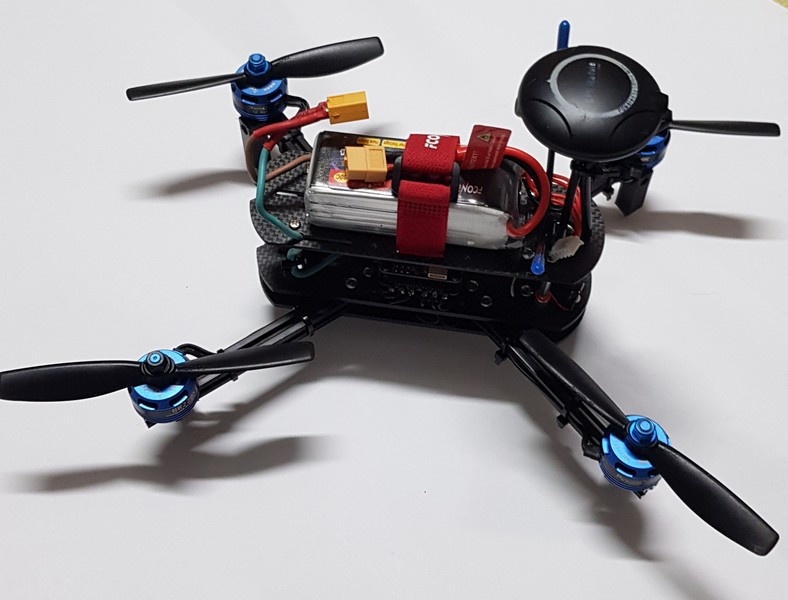 Stefan wanted to build a stable not to expensive drone to fly with a first person view. The chance to have this first person view from high up was the most exciting reason for him to start the build. He used MakerBeam for the arms and carbon for the frame. 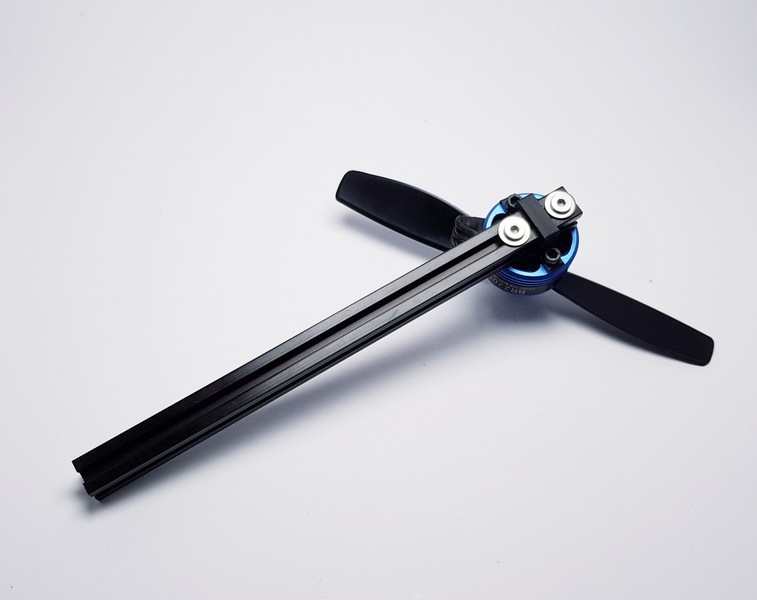 It was created for freestyle flying only. For racing it is too heavy. He already had to remove GPS and other parts. 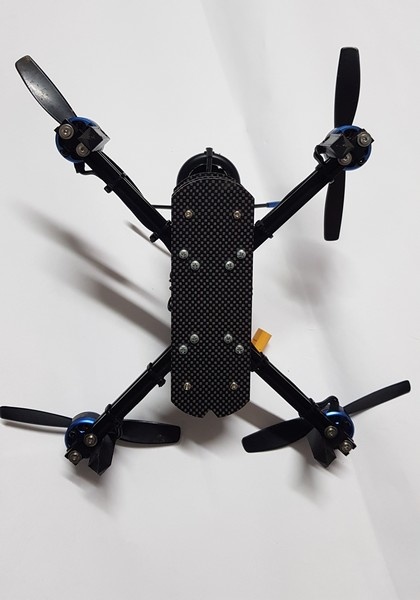 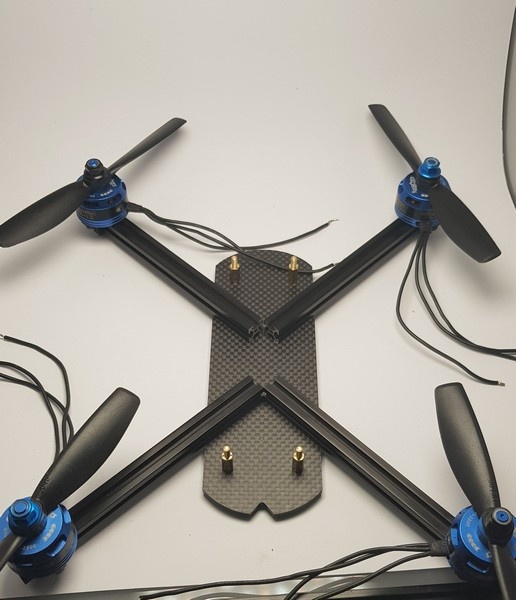 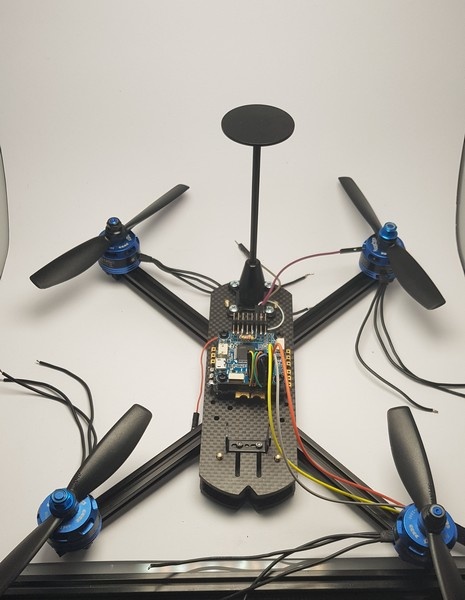 The carbon was cut on his CNC mill. The body was designed on fusion 360. 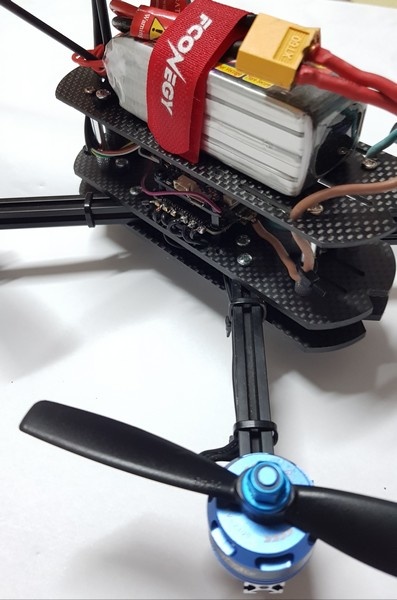