For Gerhard the windtunnel started as a teaching device for the youth sailing weeks of his sailing club. The prototype was presented at the 2016 Maker Faire in Vienna where he received positive feedback. He plans on starting a Kickstarter campaign in the summer of 2016.

You can easily show airflows at a sail or the wing of an aeroplane with the mini wind tunnel DeskBreeze. You can use the wind tunnel as a teaching device.

The idea for the wind tunnel was born in 2015, for the youth sailing weeks in our sailing club (Nautic Club Austria). Gerhard Fließ built a prototype made from plywood and cocktail straws and was surprised by the smooth airflow in the wind tunnel. In 2016, he developed the current version made from aluminium profiles and honeycomb.

He presented the wind tunnel at the Maker Faire 2016 in Vienna, where he got very positive feedback. Therefore, the “gimmick” for himself shall become a project for all.

In 2016, Gerhard will start a project on kickstarter, where you can support a kit.
This website will serve as a platform for the community evolving around DeskBreeze. 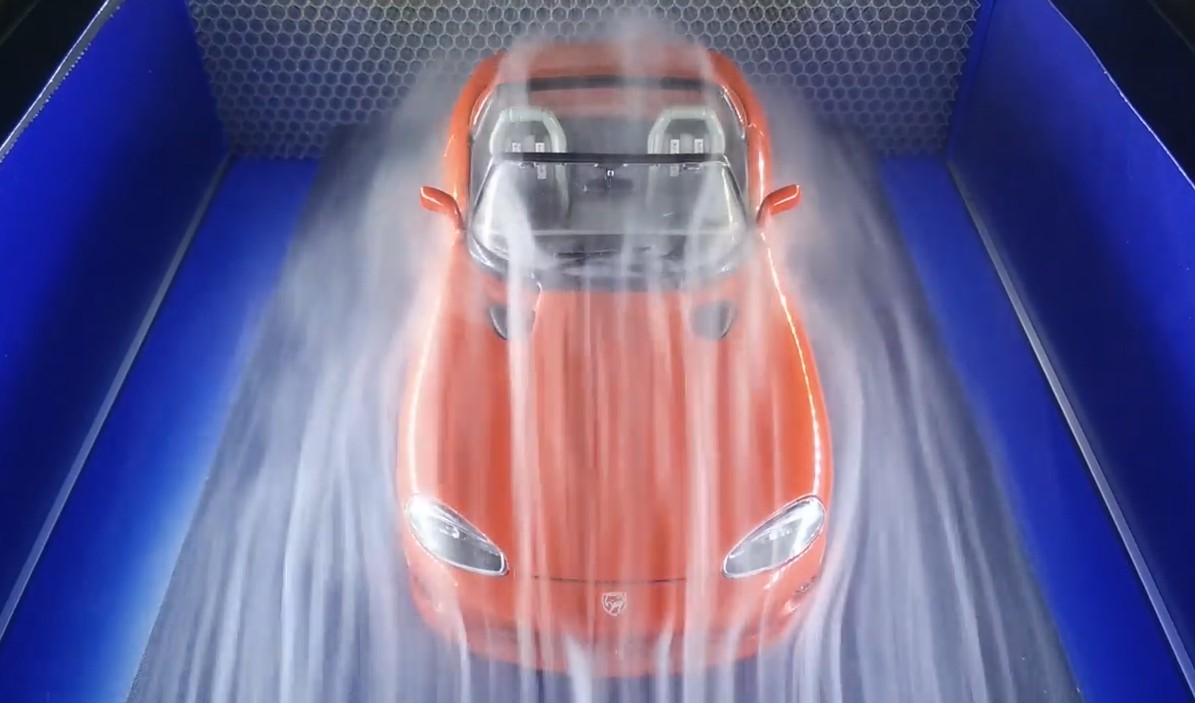