Hendrik-Jan is a student who just started his bachelor studies in electronics September 2019. He made us a pancake machine. For his machine he used an Arduino mega. He also had a PCB made. 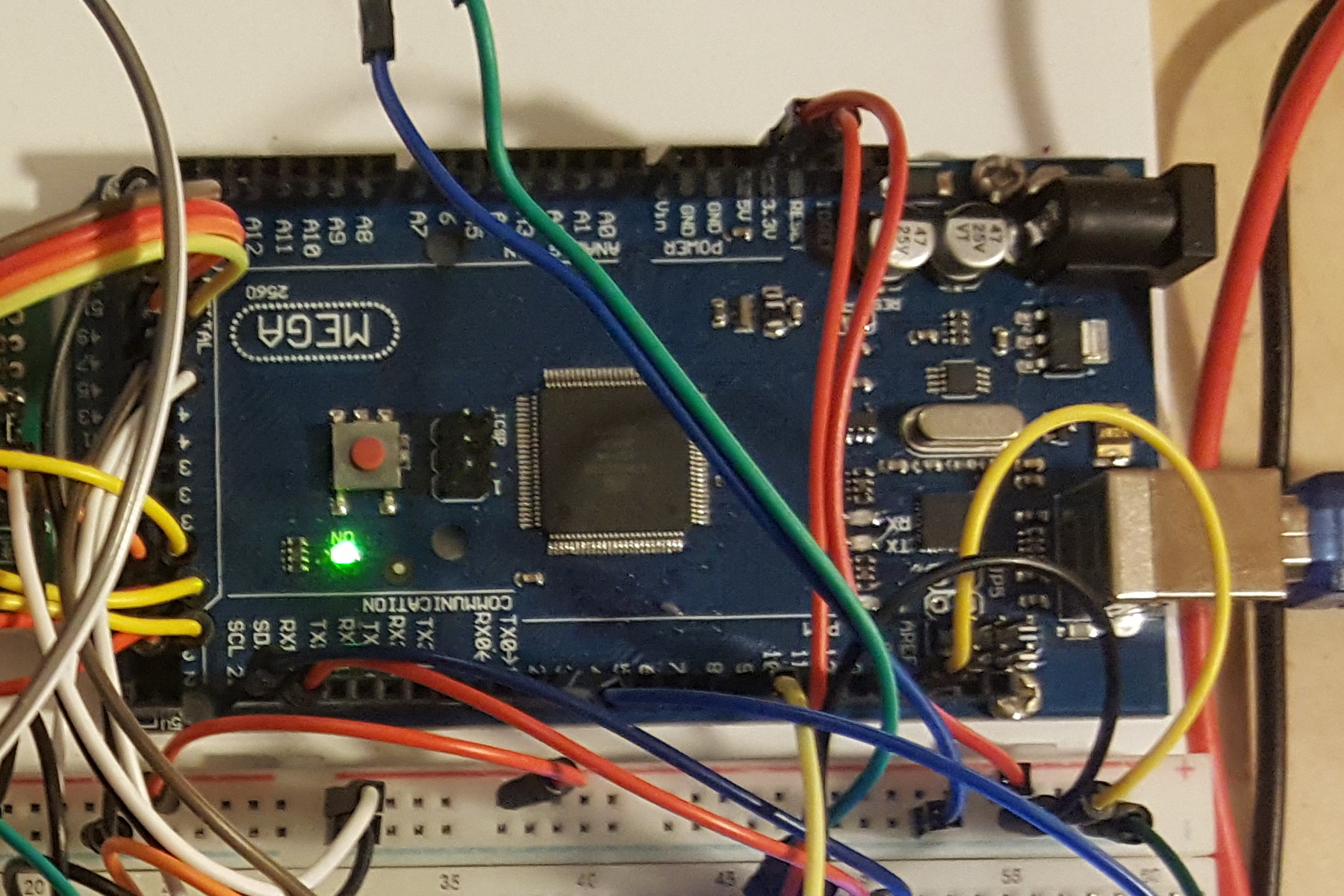 An Arduino mega was used as a microcontroller for the machine. 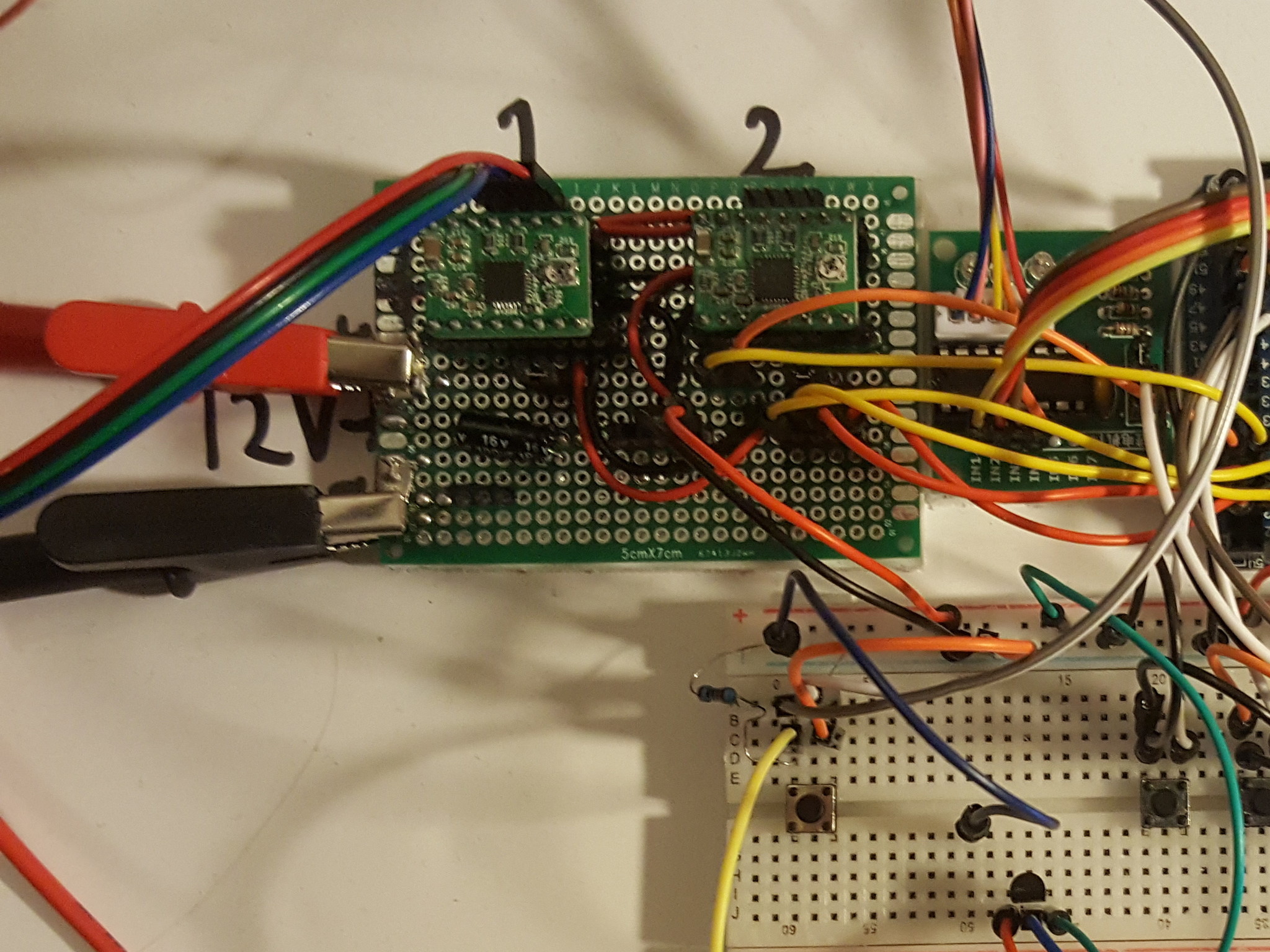 During the process the wiring of the machine really became a mess, see above. Hendrik-Jan decided to make an expansion board for the Arduino mega, see below. This reduced the number of wires and made it all a lot simpler. 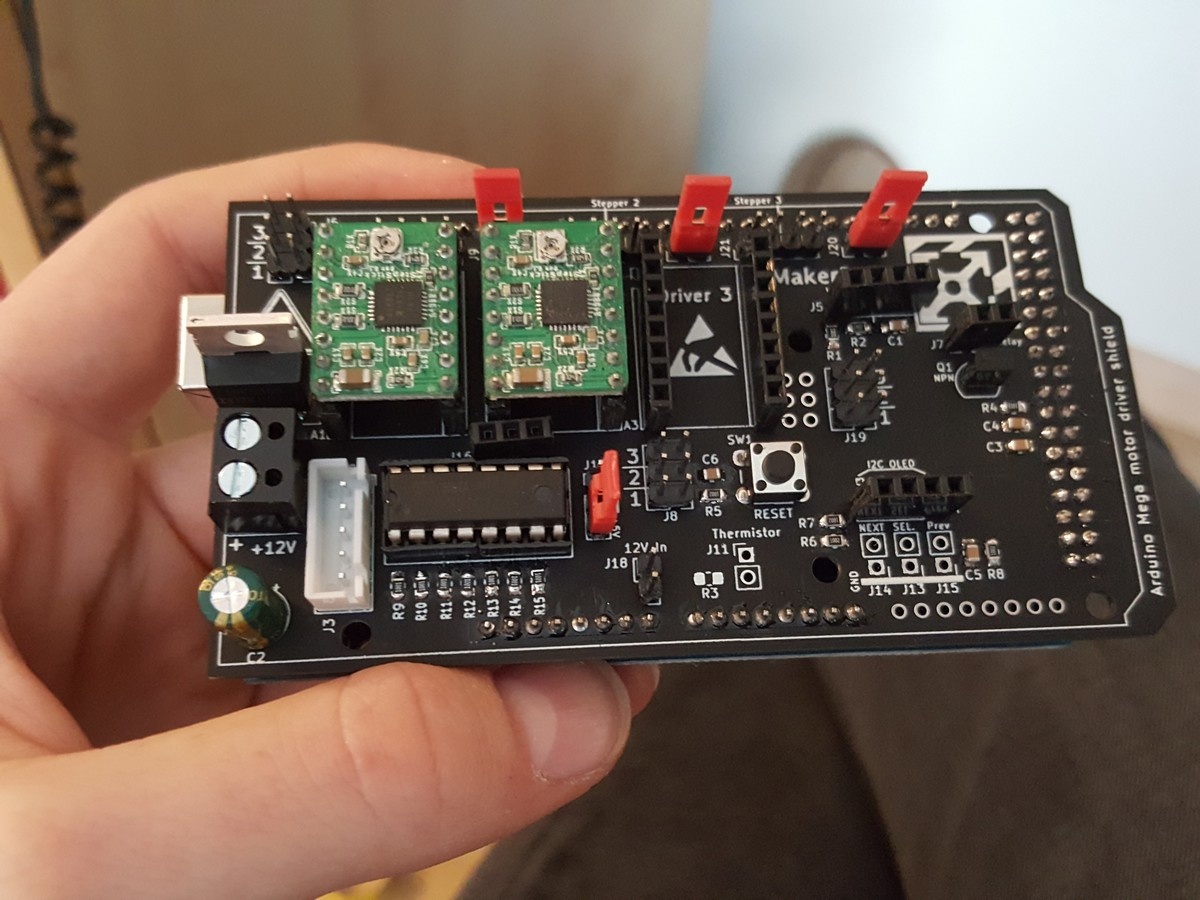 Hendrik-Jan also created a PCB with a control display. 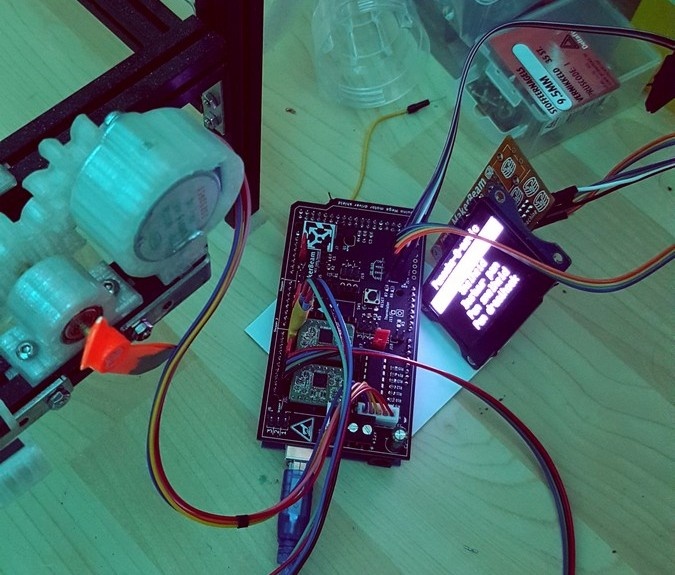 Although there were two custom PCBs designed for the machine there still were quite a lot of wires hanging around the machine. 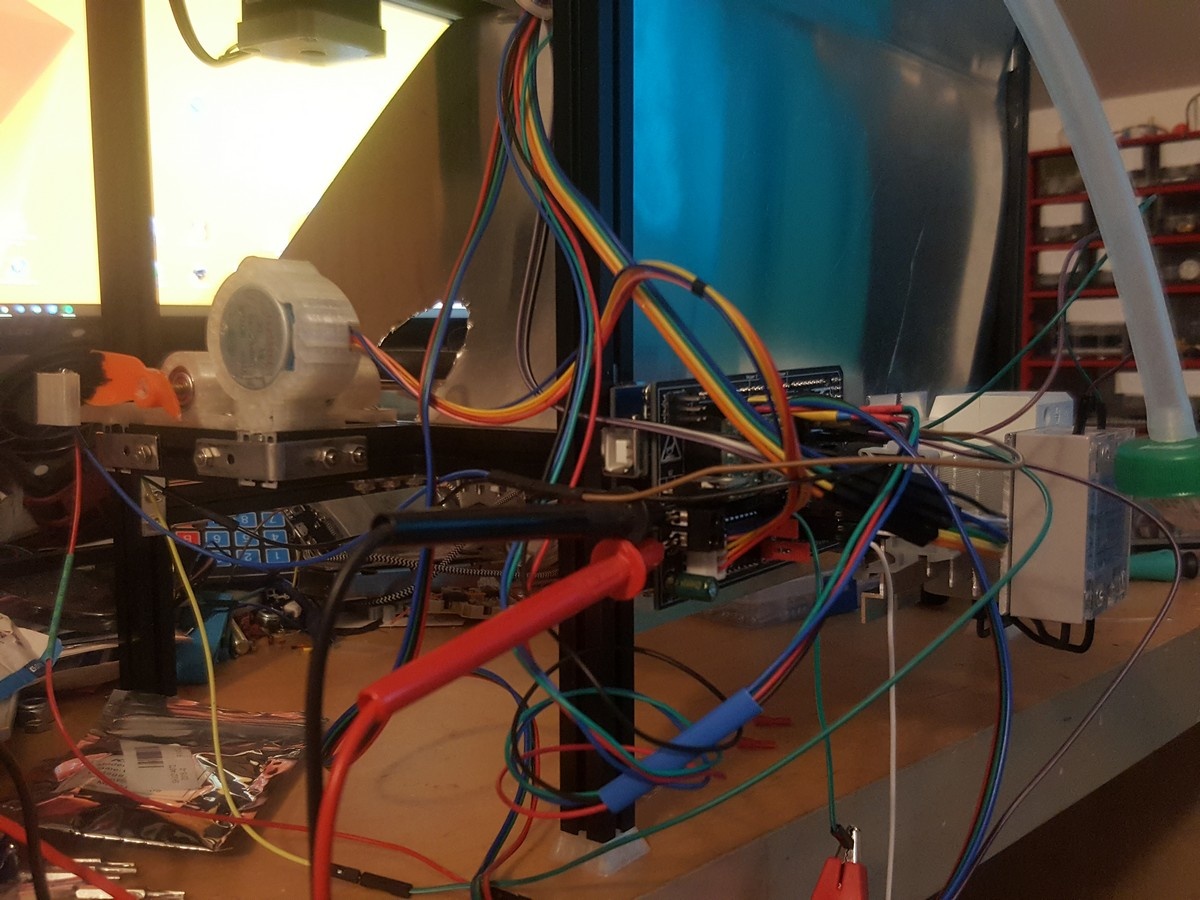 The reason for this was that Hendrik-Jan wanted all the cables to be pluggable. This meant that he had to use 8 separate jumper cables, only to connect the mainboard and interface board together. He recently found out about IDC-connectors which you can easily press onto a flat cable at home without the need of special pliers. He would recommend using these instead of what he did.